There were no fatal crashes in the Town of Ashland for the year 2018.

For 2018, the Department investigated five (5) crashes involving driving under the influence of drugs/alcohol, compared to thirteen (13) crashes in 2017—a sixty-two percent (-62%) decrease. 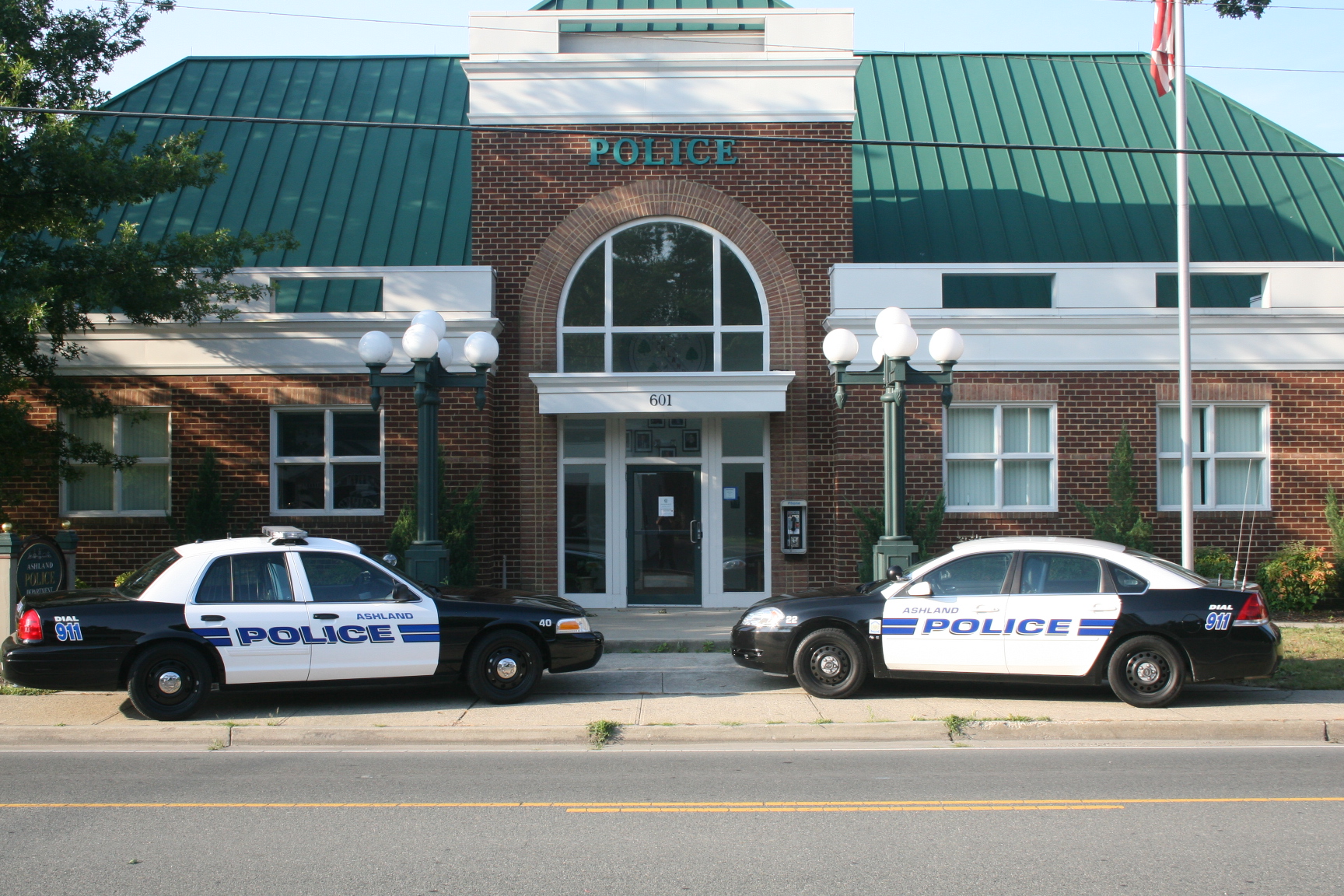 The Ashland Police Department’s traffic safety unit studied areas where a high volume of crashes occurred during the previous year. In 2010, the department implemented the A.C.U.T.E. (Addressing Complaints Using Technology and Enforcement) program. This program identifies areas where a speeding problem exists, educates the public about the posted speed limit, and, if necessary, results in directed enforcement in that area.

For 2018, the Ashland Police Department continued the A.C.U.T.E (Addressing Complaints Using Technology and Enforcement) Program. The program consists of multiple phases that first determine if a speeding problem exists on a street, educates the public about the posted speed limit, and, if necessary, results in directed enforcement in
that area. For a location to qualify for the A.C.U.T.E. Program, it must have a posted speed of 35 mph or less. A speeding problem exists if the 85th percentile speed in the area is found to be more than 8 mph over the posted limit, or there are three or more violations over 15 mph more than the speed limit. The A.C.U.T.E. Program was
deployed sixteen times (16) during 2018. The following locations are the areas the Department utilized the A.C.U.T.E. program where a speeding problem existed, and the subsequent enforcement action taken to address the complaint:

The RIDE program began in September 2018. For the first month, each squad was assigned six hours of enforcement at locations selected by the Traffic Safety unit based on previous crash statistics. Emphasis for the directed enforcement is placed on the following target violations: Stop sign, traffic light, failure to yield, and seat belt/child seat violations. After September, the enforcement time was increased to eight hours per
squad.

For the year 2018, patrol officers dedicated 157 hours and 24 minutes to the directed enforcement efforts. One wanted subject was arrested and two DUI arrests were made while officers were conducting this assignment.

The department participated in the Smart Safe and Sober programs, Checkpoint Strikeforce, and the Click it or Ticket program.


Other traffic safety programs offered by APD are:

Ashland311
Sign up to receive email or text notifications.
Online Payment
Easily pay your bills online.
Forms
Complete necessary documents.
Report a Concern
Do you have a request or concern? Let us know about it.
[]